my way or highway

6"' August 20 13
Your Excellency, the Governor of Gujrat, Dr. Smt. Kamlaji, and
Hon'ble the Chief Justice of Gujarat, Mr. Justice Bhaskar Bhattacliarya,
1. I am thankful for putting confidence in me for the high office of the 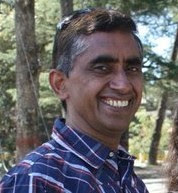 Gujarat Lokayukta.
2. When Hon'ble the then Chief Justice Mr. Justice S J Mukhopadhyay
kindly invited me two years ago for my consent for this purpose, and
discussed, I was not interested, having no ambition or desire, and was
reluctant, being averse to any controversy. With kindness and great persuasion
I was given to understand that the choice would be unanimous and without any
objection from any quarter including the State Government. I had my own 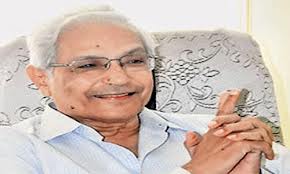 some personal sacrifice thinking that I could serve very useful public purpose
and having a hope that the Gujarat Lokayukta Act, 1986, could be upgraded
and made really effective and strong in line with universal public opinion and
consensus in the cozntry.
3. Soon it became clear that the public functionaries (whose conduct the
Lokayukta may have ro investigate) had strong objections against my
appointment as the Gujarat Lokayukta. It was said that I had 'anti-government
bias'. 'From that r r~o~nenI t have been brooding: To be or not to be the
Lokayukta? The answer has not been easy.
4. Highly respected elders and friends have with great force and
persuasion suggested that I must accept. My thinking is to the contrary. I owe
,

5. They have given various reasons, such as, 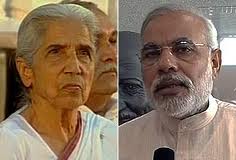 Highest judicial authority in the State (the Chief Justice) and the
constitutional authority (the Governor) have reposed faith in me.
The highest caul-ts in the State and in the country have upheld
the appointment and repeatedly negatived all contentions (including
that of bias) against my appointment as the Lokayukta.
There is acute need of such Lokayukta in Gujarat as in all the
States.
There has been no Lokayukta in  Gujarat since almost a decade.
e A lot of awareness and public expectations are generated from
t h e Lokayukta and  it should not be frustrated.
Forty-five of crores of public money is said to have been spent
by the Gujarat Government in this litigation. Humongously
disproportionate figure by any standard.
I may be called hyper-sensitive, touchy, timid, shirking and what
not. Some may even allege that I have been won over, purchased,
threatened and what not!
6. I nave very great respect for their views. I have been seriously
considering all along, but I could not persuade myself to accept the office of
Lokayukta.
7. The mind-set and attitude displayed by the State Government are
counter-significant, e.g.;
P "not acceptable to me", "my way or highway"; 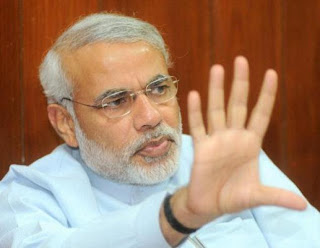 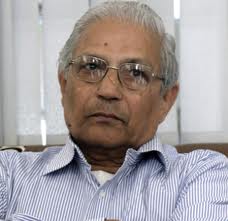 8. I humbly believe that the high office of Lokayukta and its occupant
(wlio is expected to inquire into the complaints against high pubic
functionaries  including the Chief Minister) are entitled to utmost respect,
dignity and grace to enable thein to function effectively and perform the great
public duty and to carry public credibility of the institution. When powerful
elements do not care to maintain that effectiveness and credibility, the
institution and its occupant suffer in their credibility, effectiveness and utility.